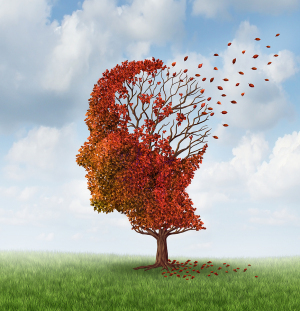 For nearly two decades, those affected by Alzheimer’s have been frustrated by a dearth of new treatment options. Until now, available treatments have exclusively offered symptom relief as opposed to options for slowing, stopping, or reversing the progression of the disease.

The FDA’s decision early last month to grant accelerated approval of Aduhelm has spurred new hope for the 6.2 million Americans living with Alzheimer’s dementia, and their loved ones.

The decision also appears to have prompted Eli Lilly to announce that it will be seeking approval following a trial involving 272 patients with Alzheimer's for its similarly acting drug donanemab, which has been given “breakthrough” status by the FDA.

But critics have accused the FDA and proponents of this drug of promoting false hope in a treatment that presents significant medical risks but small to no clinical benefits.

The FDA’s decision went against the recommendation of its expert advisory panel that was convened to weigh in on the merits of the drug’s approval. Out of the ten experts who served on the panel, eight voted against approval and two were undecided.

Aaron Kesselheim, professor of medicine at Harvard Medical School, has served on the FDA’s expert advisory panel since 2015, and is one of three of the panel’s members who have resigned in the aftermath of this decision.

“It is clear to me that FDA is not presently capable of adequately integrating the committee’s scientific recommendations into its approval decisions,” he wrote in his resignation to acting FDA Commissioner Janet Woodcock, calling it “probably the worst drug approval decision in recent U.S. history”.

This class of drugs is intended to work by reducing clumps of a protein called amyloid plaque that has been found to develop in the brains of patients with Alzheimer’s, under the theory that a reduction in amyloid plaque will stall or slow progression of cognitive decline.
1(current)
2