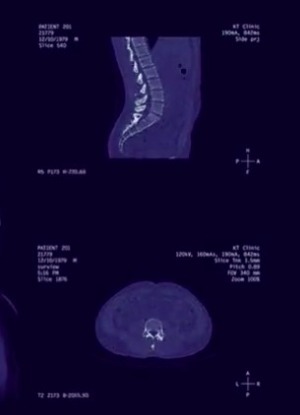 Will help with its 160,000
cases per year
Aidoc announced this morning that Antwerp University Hospital in Belgium has implemented its AI neurology solution.

Elad Walach, CEO of Aidoc, told HCB News that the hospital plans to use the solution to triage and detect subdural hemorrhages in the brain and C-spine fractures.

The hospital integrated the solution into its GE Healthcare PACS without having to change its workflow. This solution will identify and flag time-sensitive and life-threatening conditions in CT scans to ensure that radiologists look at those images right away.

Intracranial hyperdensities (ICH) usually involve bleeding in the brain, which can result in stroke or death if not treated on time. Aidoc’s AI-driven triage process will immediately evaluate those images after an imaging procedure and flag those urgent cases.

“When a radiologist works with brain scans, the decisions they make are very important,” said Dr. Paul Parizel, chairman of imaging at the hospital. “If they miss something, it can be critical. Yet, to err is human, and especially for an on-call radiologist who is called at 3 a.m. to look at a CT scan, it can be very easy to overlook a subtle finding.”

The hospital performs 160,000 imaging procedures per year. It’s important to note that the solution will not replace the radiologist, but instead work alongside to help them make timely and accurate decisions.

The solution received FDA clearance in August, but was already commercialized outside the U.S. since December 2017.

Antwerp University Hospital is one of the first in Europe to adopt Aidoc’s technology, but the company expects other top hospitals in the region to follow in their footsteps.