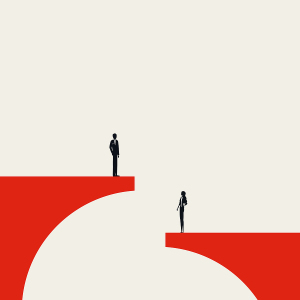 From the August 2022 issue of HealthCare Business News magazine

Without a doubt, the business of healthcare has experienced significant changes, from the implementation of the Affordable Care Act to the concept of value-based care.

Value-based care (VBC) is based on the view that healthcare professionals should be reimbursed based on the quality of care they deliver rather than volume of services provided. In VBC arrangements, providers contract with payers, such as Medicare, Medicaid, or commercial insurance companies to care for a defined set of patients, known as their “attributed patients.”

The goal of value-based care is to support individuals in achieving their highest possible level of wellness rather than waiting until they are ill to provide care. But under VBC, providers with poorer outcomes are financially penalized, disproportionally impacting safety-net hospitals.

One metric used to measure care is the number of healthcare-associated infections, an essential target of efforts in the United States to connect VBC to payment.

However, in a time-series study of 618 hospitals, implementation of federal value-based incentive programs was not associated with any improvements in targeted healthcare-associated infection rates or with changes in disparities in infection rates among safety-net and non-safety-net hospitals.

Studies have shown worse outcomes in many targeted quality measures adopted by federal value-based incentive programs among low-income patients and those who identify as members of racial/ethnic minority groups compared with patients without socioeconomic disadvantages. And safety-net hospitals, which care for a higher proportion of patients with low socioeconomic status tend to demonstrate worse performance.
1(current)
2
3 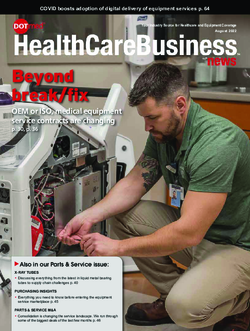