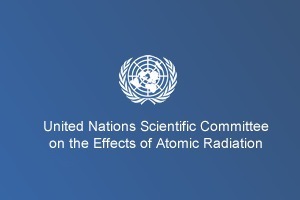 A new report elevates the significance of reduced radiation exposure for children, and highlights the need to conduct studies specific to children and adults when assessing the effects of radiation.

The report, prepared by the United Nations Scientific Committee on the Effects of Atomic Radiation (UNSCEAR), confirms what many experts have known for some time: that radiation exposure from the same source impacts children and adults differently.

"Because of their anatomical and physiological differences, radiation exposure has a different impact on children compared with adults," said Dr. Fred Mettler, chair of the expert group on the UNSCEAR Report on Effects of Radiation Exposure of Children, in a statement.

The report finds that children are more susceptible to certain kinds of tumor types including leukemia, thyroid, brain and breast, although the risk is not always immediate and more likely to develop later in life. However, in the case of cancers of the lung, marrow and ovaries, children seem to be more resistant than adults, according to the report. They also found that risk appears to be about the same between adults and children with cancers of the kidneys and neuroendocrine system.

The Committee reviewed 23 cancer types in their report.

In addition, the report found that the same radiation dose exposure turns up higher in children than adults. This is because of their smaller body type and because children's organs are less protected from tissue.

The report has been two years in the making and was presented to the UN General Assembly on Oct. 25.