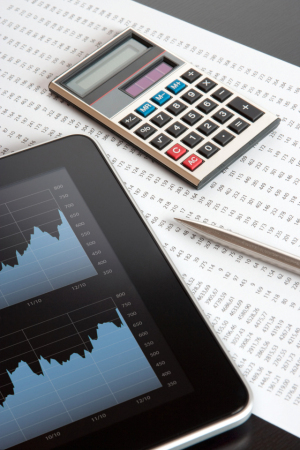 From the October 2011 issue of HealthCare Business News magazine

It may come as a surprise in the current economy, but prospects for medical equipment leasing are looking good – and not just compared to other vertical markets.

“Medical equipment leasing has been steady,” says Mark French, president of Crest Capital, a national equipment finance firm. “Most of the other vertical markets have declined since 2009, but medical equipment is one of only three areas that has held steady.”

According to a 2011 survey by the Independent Equipment Company together with ELFA, medical equipment has been rated – for the sixth year in a row – as the type of equipment finance companies anticipate to have the greatest total dollar amount of new business volume.

Recent statistics bear this out; ELFA has found that member companies financed for medical imaging and electronic devices increased from 4.4 percent in 2009 to 4.5 percent in 2010.

This is not a decades-long trend, according to Global Industry Analysts (GIA). The research firm notes that medical equipment lease financing in the United States had been relatively low until five or six years ago, due to lack of awareness about leasing, reduction in reimbursements, and heavy regulations influencing physician referrals. But recently, note the researchers, health care institutions have come to see leasing medical equipment as an affordable and quick solution that saves working capital, provides options for purchasing the equipment, and facilitates upgrades to new technology.

IT is the “it” product
While medical equipment leasing has been stable, the software arena has experienced tremendous growth, particularly with the added interest in electronic medical records (EMR). “Every year over the past three years, medical leasing in IT has almost doubled,” explains French. “The tax incentive is definitely driving the market. It’s a phenomenon.”

The trend is expected to continue. GIA anticipates that medical IT equipment leasing and rentals will reach $56 billion by 2017. Interestingly, GIA notes that Europe is the single largest regional market for medical equipment rental and leasing worldwide, with the practice being particularly popular in Germany, France, and the United Kingdom. The United States is next in line in market share.
1(current)
2
3