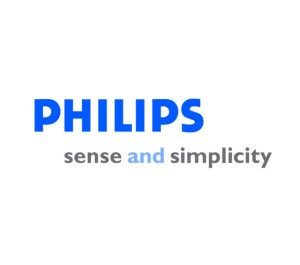 In anticipation of this trend, Philips has tripled health care sales to approximately $11 billion this year (7.9 billion euros) from $3.46 billion (2.5 billion euros) in 1999, Mr. Kleisterlee said.

Key business lines in Philips' health care portfolio include its automated external defibrillators; personal emergency response systems that slash mortality rates as well as length of stay in intensive care units; and imaging systems, such as cardiology x-rays to name a few.

To this end, Philips last year acquired such businesses as India-based Meditronics, a leading manufacturer of x-ray systems; and a plant in Guandong, China that makes nebulizer compressor systems. The nebulizer business in China has synergies with Philips' acquisition of Medel SpA's aerosol therapy business in Italy. Philips acquired both the Italian and Chinese businesses in December 2008.

Kleisterlee said the company is expected to save about $83.5 million (60 million euros) in health care in the second half of this year, having improved operating margins and lowered fixed costs by taking deficiencies out of its structures.