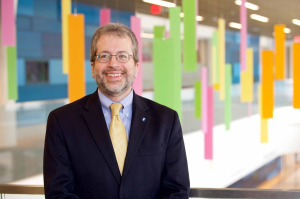 HCB News: Who or what inspired you to follow a career in healthcare?
Paul Olivier: My parents were both in healthcare — my father was a dermatologist and my mother was a nurse — and they both instilled in me a desire to care for others. I had entered college to pursue a business administration degree, but it was my father who suggested I look into hospital administration. 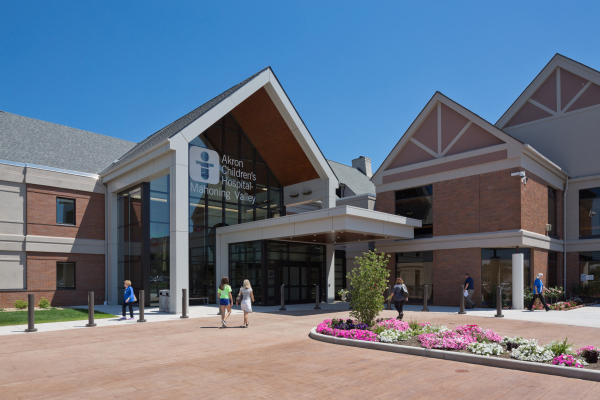 With two hospital campuses, including this one in Boardman, Ohio, Akron Children's is making it easier for today's busy families to find the high-quality care they need.
HCB News: You recently joined Akron Children’s Hospital as vice president. What professional experiences have led you to where you are now?
PO: I’ve been fortunate to have a variety of work experiences with increasing responsibilities in different markets across the country. I worked at Children’s National Medical Center in Washington, D.C., before moving to Ohio. Then I worked in a number of leadership roles at the Bon Secours Mercy Health system. I’ve had over 25 years of work experience prior to joining Akron Children’s Hospital and I believe for all of us, each moment accumulates to prepare us for the roles in which we are called to serve.