Radiology, HealthOps, and the question of cybersecurity

Radiology, HealthOps, and the question of cybersecurity 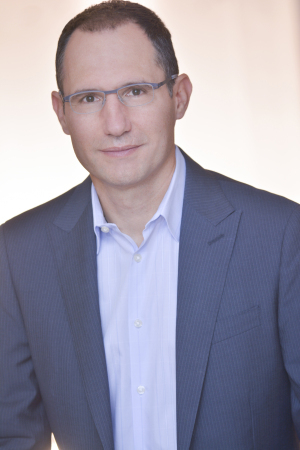 A revolution is afoot. Besieged by thinning margins, increased competition, trends in big data, IoT, AI, predictive modeling, value-based care, as well as agile management and process strategies, traditional healthcare is in retreat. In its place, what I call HealthOps is rising.

While all aspects of a hospital are touched by the forces of change, perhaps no department feels the push and pull of modernization more acutely than the radiology department — where Watson-style artificial intelligence is already being used to great effect.

The bigger picture: why radiology is overexposed
All modernization efforts start the same way: with networking. Smarter machines and smarter processes always start with more and better data collection and enabling network communication. As the old phrase goes, two heads are better than one. The same principle applies to computing, which is why we create networks and enable network clients to speak with each other and with servers. It’s a way of not only sharing information, but of pooling resources, and delegating tasks. The end result is enhanced capabilities, faster turnaround, and greater dynamism.

The problem is that all the points of connection that form the weave on which our networks are predicated also allow for unwelcome guests.

Radiology has traditionally been considered healthcare early adopters, leading the charge of bringing new technology into medicine. Unfortunately, this also introduces the cyber risks associated with it. When you lead the charge, you’re unlikely to see what you drag in behind you. Among the technologies most vital to radiology are the picture archiving and communication system (PACS) and the digital imaging and communications in medicine (DICOM) protocol; both developed because there were no other standards or frameworks available at the time sufficiently robust to handle what radiologists were attempting. In other words, radiologists have been using networking techniques and technologies decades before most of the rest of us.

As time passed, though, new standards were introduced and the wider world of industrial technology caught up — bringing with them new threats and the challenge of interoperability. It also means that hospital radiology departments are saddled with legacy technology and deprecation challenges that simply don’t exist (or at least not to the same extent) for other departments.

What the NotPetya malware strike showed the healthcare industry