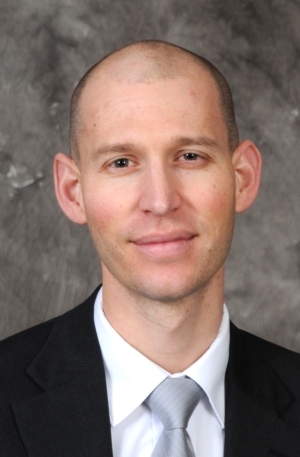 At the time of this interview, Michael Blauer had been in the position of CEO at Bear Lake Memorial for a grand total of six days. Over the decade of doing hospital spotlight, this was a record for speaking with a new CEO. But Michael comes to the position with experience, familiarity with the community and a strong fondness for his new hospital. We may check back with Mike after he’s had six years under his belt to get updates.

HCB News: What inspired you to pursue a career in healthcare?
Michael Blauer: I actually have a background in Spanish and I was an interpreter in a hospital in the area when I was an undergrad at Idaho State University. I worked at that hospital and it fascinated me. I really enjoyed the exposure to the atmosphere and the people I got to associate with. It piqued an interest in me and I ended up pursuing a graduate degree in healthcare administration. My career since then has been in critical access hospitals.

HCB News: What attracted you to Bear Lake Memorial?
MB: Bear Lake is an amazing space. I grew up in Idaho, so I’m a little partial to the place in general, but I was looking around, and when I heard of the opening here, I knew it was in a beautiful area of the state because I spent a bit of time out here. It has a reputation for being a great facility. It’s been recognized as a top critical access hospital. In fact, it’s the third year in a row that we’ve been among the top 100 critical access hospitals in the country. Last year, we were in the top 20. So obviously, that was attractive and a validation of a well-run facility.

I came out, interviewed and met the team, and fell in love with the place. It’s a caring team and a well-run organization. I was excited about the opportunity and glad it worked out. 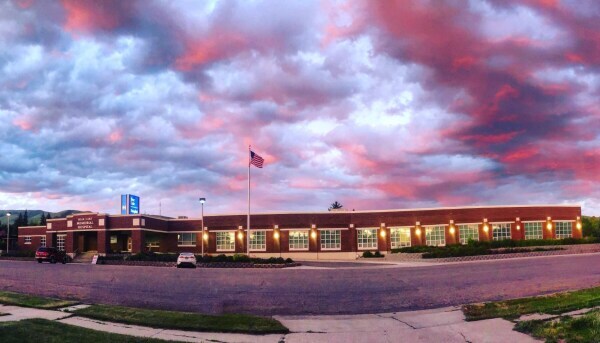 HCB News: Being that you grew up in Idaho and served as a CEO in another hospital in the state — were you familiar with Bear Lake Memorial before the position opened, and how did you hear about it?
MB: I was familiar with the facility and knew some of the folks who were in the role before. When the position opened, I had a few colleagues in the state tell me about it. I had friends text me and family in the area tell me about it.

HCB News: What is the employee culture and management style like?
MB: There’s an internal vision statement for the hospital, “Most caring hospital on earth.” It’s the hospital’s culture put into a simple phrase. When you walk around, you can feel it — how patient-oriented everyone is and how focused on caring. I think part of that comes from being a very close-knit community. People care about the community, their neighbors and obviously their families. I love the fact that it’s called out in the hospital’s internal vision.
1(current)
2
3
4