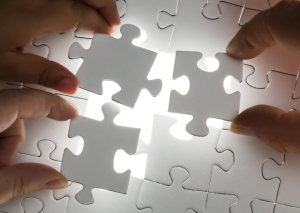 Findings published in JAMA Oncology indicate the overall proportion of deaths by cancer has risen from 12 percent in 1993 to 15 percent in 2013.

During that time frame, the number of years of healthy life lost to cancer increased by 29 percent.

"Population-level observations of cancer burden and time trends as presented herein help highlight aspects of cancer epidemiology that can guide intervention programs and advance research in cancer determinants and outcomes," wrote the researchers.

The findings state that by age 79, one in three men and one in five women developed some form of cancer. In men the leading cause of lost years was lung cancer and in women it was breast cancer. Cancer of the colon and prostate each were diagnosed in over one million people in 2013 alone.