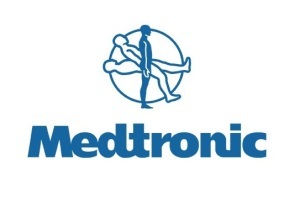 Much like a pacemaker, DBS therapy is surgically implanted and delivers a mild electrical pulse to targeted parts of the brain. The therapy is non-invasively programmed and adjusted by a clinician in order to ensure maximum symptom control and minimum side effects.

The therapy is approved around the world, including Europe and the U.S., to treat the symptoms of essential tremor, Parkinson’s disease and chronic intractable primary dystonia, which is under humanitarian device exemption (HDE) in the U.S. In addition, Europe, Canada and Australia have approval for refractory epilepsy and the European Union, Australia and the U.S. under HDE have approval for severe, treatment-resistant obsessive-compulsive disorder.

Many of the patients who receive DBS therapy have other conditions that might warrant an MRI exam, according to Ludvic Zrinzo, neurosurgeon at the National Hospital for Neurology and Neurosurgery in London. Previously, DBS systems had to be turned off during an MRI exam but now, patients can continue to receive therapy.

In order to receive approval, Medtronic created a proprietary test and measurement systems along with advanced electromagnetic modeling tools. To ensure patient safety, the DBS systems were tested in millions of simulated patient scans across 38,000 different implant conditions.