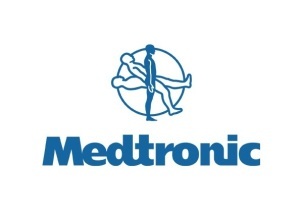 Medtronic plc and several affiliated Medtronic companies have agreed to pay $4.4 million to resolve claims that they sold devices to the U.S. government that were manufactured in China and Malaysia. Medtronic is not admitting that any of its activities were improper or unlawful.

“This resolution focused on a limited number of accessories and surgical instruments used in spinal surgeries that were provided to Medtronic by third-party suppliers and were manufactured in China or Malaysia,” Medtronic wrote to DOTmed News in an email. “The overwhelming majority of Medtronic’s products are manufactured in the United States or its trading partners, such as Mexico or Ireland.”

The products under fire are Medtronic’s anchoring sleeves that are sold with their cardiac leads, instruments and devices for spine surgery and a handheld patient assistant used in conjunction with a wireless cardiac device.

The allegations were initially brought in a lawsuit filed by three whistle-blowers under the False Claims Act, which allots them a percentage of the share in any recovery. In this case, the whistleblowers will receive a total of $749,700.