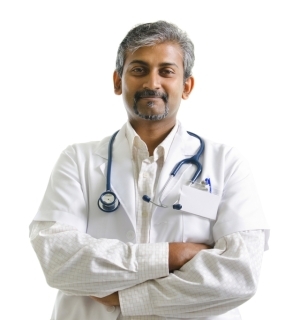 Hospital participation in accountable care organizations is expected to double in 2014, according to an online survey commissioned by Premier Inc., an alliance of roughly 3,000 U.S. hospitals focused on improving care and reducing costs.

"Survey results report steady ACO growth and this growth is likely to continue," said Alven Weil, director of public relations at Premier, during a conference call about the survey results.

ACOs, which are part of the Affordable Care Act, are essentially a network of doctors who share responsibility for a patient's care and are not paid for their individual services but are instead incentivized with bonuses for keeping costs down.

One reason for the slow pace of participation for some of these hospitals might have to do with the cost associated with an ACO. Unless the hospital already has the IT infrastructure in place, it can cost up to $12 million to adopt, according to the American Hospital Association. Although IT costs are one of the more expensive aspects of ACOs, it's a critical part of the ACO model.

According to Joseph Damore, Premier's vice president for population health, they are seeing an increase of interest from mid-sized and large hospitals in ACO participation.

"The survey is consistent with our observations," he said.