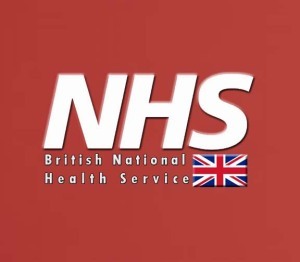 PET imaging can help physicians measure beta-amyloid plaque load in the brain, which is associated with Alzheimer's disease.

The NHS decision marks the first time beta amyloid PET imaging will be covered under a public health system.

Earlier this year, the Centers for Medicare and Medicaid Services said they would not cover the test due to insufficient evidence to conclude that Amyvid, the drug used in PET amyloid scanning, improves health outcomes for Medicare beneficiaries with Alzheimer's and related dementia. However, CMS did agree to cover one Amyvid PET scan to exclude Alzheimer's disease, but only for patients enrolled in clinical trials under what is known as a coverage with evidence development program.

Supporters of PET amyloid imaging said they will continue to fight for coverage.

"We are committed to working with the Centers for Medicare & Medicaid Services and other experts to generate additional clinical evidence to support coverage for beta amyloid PET for Medicare beneficiaries in the United States," said Gail Rodriguez, executive director of MITA.