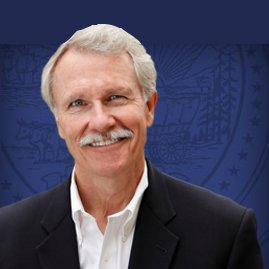 Nevada becomes the 10th state and Oregon the 11th to pass legislation requiring doctors to inform women of their breast density and the possible risks following a mammogram.

Connecticut was the first state to pass legislation in 2009, followed by Texas, Virginia, California, New York, and most recently Hawaii, Maryland, Alabama and Tennessee.

According to patient advocates, effective density notification should clearly tell a woman that she has dense breast tissue, which can interfere with the effectiveness of a mammogram. Besides discussing risk factors, doctors should also inform patients of the benefits of further screening, like ultrasound.

On a mammogram, dense breasts have less fat and more connective tissue, which appears white on the mammogram, just like cancer, possibly making it easy for radiologists to miss. Studies have also shown that women with dense breast tissue have a higher rate of breast cancer, the Centers for Disease Control and Prevention even includes it on its list of "Risk Factors" for the development of breast cancer. However, to date, no evidence points to breast density being linked to increased cancer deaths.