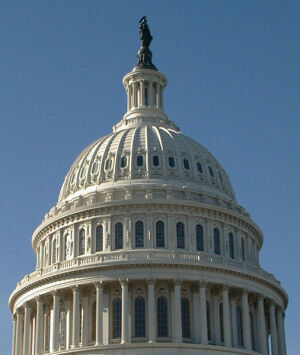 Prior authorization schemes in Medicare do not produce any taxpayer savings, according to the latest Congressional Budget Office's scoring of the economic effects of health care programs.

"Research shows that relying on prior authorization programs...for advanced imaging increases costs and red tape, placing a burden on physicians," said Gail Rodriguez, executive director of the Medical Imaging and Technology Alliance (MITA) in a statement about the scoring.

MITA released study results in April that found prior authorization programs were to blame for 81 percent of the denials for imaging procedures. The report found that on average, case managers at the nonprofit Patient Advocate Foundation had to contact the insurer 15 times before reaching a resolution.

"These programs also create an artificial barrier for patients in need of care, and can lead to significant delays in treatment or inappropriate denials of coverage," said Rodriguez in the statement.

The statement also noted that reimbursements for medical imaging procedures have been cut 12 times since 2006.

As an alternative cost saving measure, MITA recommends Congress adopt policies such as appropriate use criteria, rather than prior authorization programs.

"Health care decisions should be made by physicians and their patients, not by an intermediary whose top priority is cost-cutting and who does not provide transparency in their decision-making to the patient or physician," said Rodriguez in a previous statement. "Instead, policymakers should embrace evidence-based, physician-developed appropriateness criteria to guide the proper use of imaging services."