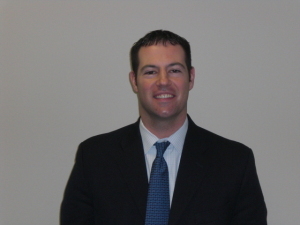 Chris Sherin,
ACR director of congressional affairs
The American College of Radiology (ACR) applauded a bill recently introduced in the Senate that aims to stop a Medicare cut that could impact the sickest patients. The bill corresponds to a related Medicare bill introduced in the House earlier this month.

The Multiple Procedure Payment Reduction (MPPR), first created in 2011, makes a 25 percent reduction in professional Medicare reimbursement for radiologists when they interpret multiple scans for the same patient on the same day during the same office visit.

The reduction assumes an overlap between multiple studies that the ACR said is not nearly as significant as policy makers claim.

ACR also noted that physicians, not radiologists themselves, typically order exams. Patients who need multiple scans tend to be those seriously injured in accidents, or cancer patients whose disease has spread to different parts of the body.

Additionally, receiving multiple scans in a single day can both help doctors discover a problem faster, ultimately saving health care costs, and keep the patient from having to return to the office multiple times.

"From our perspective this policy is penalizing radiologists for being efficient," said Sherin.

So far, the House bill has 73 bipartisan supporters. Senators Ben Cardin (D-MD) and David Vitter (R-LA) introduced the bill in the Senate.