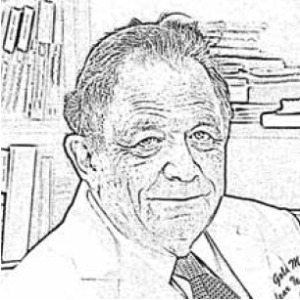 From the January/February 2013 issue of HealthCare Business News magazine

"The future of" column provides a quick look at predictions for the sector from some of the top minds in the field. This month, we feature Dr. Stanley J. Goldsmith, a leader in the field of nuclear medicine and molecular imaging.

Goldsmith took a little time out of his busy day to talk with DOTmed Business News about what he sees for the future of nuclear medicine and molecular imaging. With a historical perspective backed by decades of experience, he rejected a few popular predictions and made his own guesses about what’s really on the horizon. 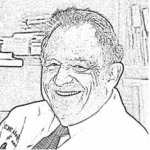 SPECT isn’t dead yet, but mini cyclotrons will be.
Some experts predict that PET will replace SPECT completely in the coming years. Goldsmith has more of a practical opinion when it comes to SPECT, guessing that facilities will hold on to older equipment for as long as it works. At the same time, he does predict that in 10 years, SPECT/ CT will be used almost exclusively. As for mini or tabletop cyclotrons, another oft-predicted technology of the future, Goldsmith feels that they would be unnecessary in the U.S., where commercial cyclotrons distribute plenty of radiopharmaceuticals, he says. “The technology is very expensive, and there’s not an absolute need for those applications,” he says.

PET will lead the way to patient specific diagnosis.
Genetic analysis has started to reveal how a patient’s unique inner workings affect responses to chemotherapy, which will lead to better, more targeted treatment, Goldsmith predicts. “I think nuclear medicine including PET is the technique that will open the window to those insights,” he says. PET allows physicians to look beyond clinical signs and symptoms into a patient’s biochemistry. One example that has already made headlines is the use of PET in Alzheimer’s disease research, which Goldsmith predicts will continue to be explored. 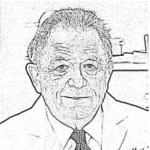