Only you can stop the solution pollution 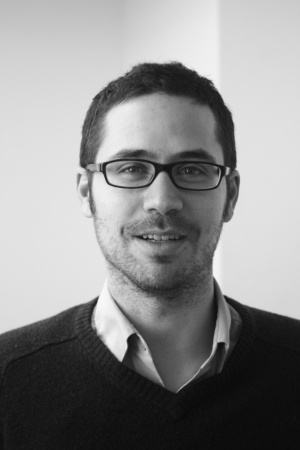 From the July 2012 issue of HealthCare Business News magazine

In an amusing essay in the Vocabula Review a while back, a critic described one of the great evils of the age: the "like" virus. Flourishing for years in Southern California among one of its natural hosts, the Valley Girl, it was highly contagious, spreading from this vector to conquer the globe in less than 30 years. There is no known cure.

For a long time now, the health care industry has been facing a similar scourge. I call it "solution pollution": the unintentional destruction of our linguistic environment by the careless overuse of a word that is harmless in the chemistry lab, where it belongs, but becomes toxic when released into the wild.

Once touched by the pollutant, everything becomes a "solution." A few years ago I was in a Kinko's -- before it got bought by FedEx -- and I saw they were selling a hook with an adhesive backing that they called a "wall-hanging solution."

I'm not the first to warn of this danger -- Forbes includes "solution" on its list of nasty business words to avoid -- but the alarm can't be sounded often enough. Of course, I'm not blameless here. I've written "solution" many times. Writing "solution" is easier than thinking up a specific word to describe a thing. But even if you're not guilty of solution polluting, don't think you're off the the hook -- er, the "wall-hanging solution." It is only a symptom of a more widespread problem.

The problem is the health care industry often seems to favor $10 words when 10 cent ones would do. I'm not even talking about legitimate medical jargon, which obviously has its place. I mean its obsession with raiding the verbal cookie jars of information technology and the business journals. Why use the corporate slang "enterprise," for instance, when you mean something like "hospital-wide" or "company-wide"? Does it sound grander and more capitalist-y?

I don't know. But I'd like to put in a vote for the homely, simple, colorful words we have such an abundance of in English. A good source of inspiration should be, of all things, the British Royal Navy. For a long time, their medical services were apparently handled by men known simply and wonderfully as the "Sick and Hurt commissioners."

Don't you shudder to think what we would call that now?